What was meant as a one-off collaboration for five concerts during the 2021 Nova Scotia Summer Fest Kitchen Party Tour resulted in the creation of a new music group. In line with the concept that there is strength in numbers, Ray Mattie, Anna Ludlow, Decota McNamara, Pete Davison, Scott Ferguson and John Chiasson provide a powerful presentation that includes three lead vocalists, mandolins, fiddle, multiple guitars, banjo, and a rock-solid rhythm section. Their immediate musical and performance chemistry can be heard (and seen) on their debut album and concert video recording titled Live in Halifax from Parade Square on August 21, 2021 for a covid regulated crowd of 250 people. 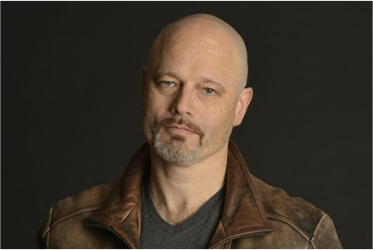 Scott’s life behind the drums includes studio recordings and countless tours with the Juno Award winning group The Rankin Family. After hundreds of concerts in the UK, the US and Canada and studio sessions in Nashville, Scott opened FMP Matrix studio and has since recorded over 150 albums. 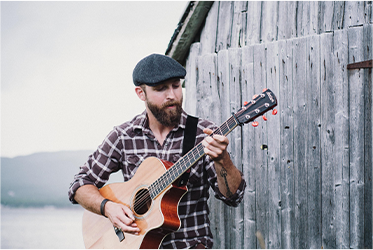 Decota is a highly skilled multi-instrumentalist and singer/songwriter from Cape Breton who has performed extensively across the East Coast festival circuit. His musical roots in traditional Irish, bluegrass and country has led to him sharing the stage with the likes of Natalie MacMaster and Gordie Sampson. 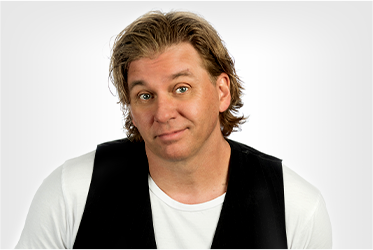 Ray is a highly interactive vocalist, guitarist, and songwriter with multiple mainstage performances at America’s largest Celtic/Irish festivals and Canadian events such as Grey Cup 100 and Taste of Edmonton. He has been on the bill in Canada and the US with Sam Roberts, Spirit of the West, Kim Mitchell, Gaelic Storm and more. 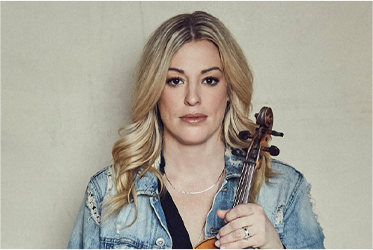 Anna’s career highlights include the role as principal fiddler in the Juno nominated production DRUM and the Toronto edition of the Broadway musical Come From Away. Her vocal, fiddle and song writing skills have garnished her both ECMA & MNS nominations and winner of the 2020 Ottawa CMA award for solo artist of the year. 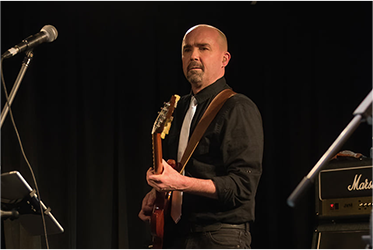 Pete is a multi-instrumentalist with countless hours as a musician on cruise ships and on “land”. He shares his love of music as a teacher and in multiple bands in the Halifax area as a guitarist, bassist, and keyboardist. His world adventures has had him share the stage with Bob Segar, Big Sugar, Steve Earle, and Christine Campbell. 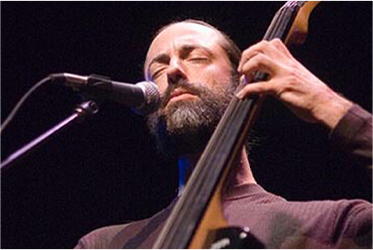 John is an accomplished bass player with years of countless performances in the UK, the US and Canada as the bassist for Juno winning acts The Rankin Family and Natalie MacMaster. He is also a past musical director and featured vocalist for MacMaster’s Christmas tours and symphony specials.

Ocean Playground recognizes the support of the Creative Industries Fund and the province of Nova Scotia.